High flying Chester club was thinking (laterally and vertically) of ways to make next season even more exciting. Why not take a seaplane trip from the River Dee up to the estuary of the River Crake to play the eponymous club? Or a helicopter ride to Pendle to avoid both the M6 and the M65?

As a winter social outing 18 members of Chester club visited the Aviation Park at near by Broughton to learn more about the airfield where Wellington bombers were assembled in WW2 and where a whole variety of planes are now parked. The privately owned small planes and helicopters we expected but we were staggered to discover that the airfield was a dumping ground for a multitude of planes from the former USSR. Some were complete but others were in bits.

In the Spring we are planning a second Broughton outing – to see and learn about the 21st century technology used in the manufacture of Airbus wings. 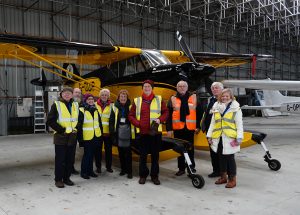 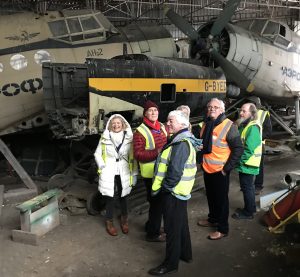 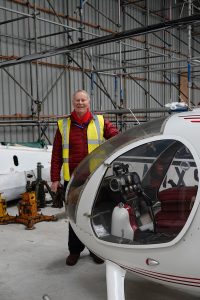 Golf croquet players – your chance to take part in this year’s NW Millennium golf handicap competition at Southport on Saturday, 28 May. More

NW Millennium Golf Handicap Competition on Saturday, 28 May, at Southport

Southport Festival of Croquet on Saturday and Sunday, 25-26 June